As we have previously told in [1], on 22 June 2018 an article has been published by the National Museum of Antiquities (Rijksmuseum van Oudheden) of Leiden [2], showing a new 3D reconstruction of Julius Caesar’s head based on a bust of the museum.
Ref.3 is telling that this 3D reconstruction is "including the bizarre proportions of his [Caesar’s] cranium." To this conclusion given in [3] we answered in [1], telling the following. Suetonius, in De vita Caesarum [4], is not mentioning any bizarre proportion. And, to the author’s knowledge, no witty remark exists on Caesar’s head, besides his baldness of course.
In fact, Suetonius tells that Caesar “was tall, of a fair complexion, round limbed, rather full faced, with eyes black and piercing”; only his baldness “gave him much uneasiness, having often found himself on that account exposed to the jibes of his enemies.”
In spite of Suetonius’ words, the result of the 3D reconstruction made by Maja d’Hollosy and given in [2], is the following: “Julius Caesar's head reconstructed with 3D technology - and it reveals something odd about his birth. The legendary Roman emperor has a 'crazy bulge' on his head, according to one expert”, as told in [5]. And also, the head reconstruction proposed in [2], is rendering Julius Caesar basically like E.T. [6].
In [2], it is told that Maja d’Hollosy used a bust in Leiden (that shown by the web page) and the bust of Tusculum [7], today exhibited at the Museo Archeologico of Torino [8]. The Leiden bust shown in [2] is in bad conditions.
Actually, at the web page https://elu24.postimees.ee/4509811/video-3d-busti-kohaselt-ei-olnud-julius-caesar-just-ilus-mees, we have a front view of Maja d’Hollosy reconstruction. So we can use it for comparison (let me stress that the image from the above-mentioned web site is here used for scientific and cultural purposes). In the Figure, the Tusculum bust is given on the left and the so-called 3D reconstruction on the right. The reader can easily note the different proportions of faces’ features. From the comparison, the differences are so evident that we can make easily some measurements. For instance, we could measure the distances between eyes and so on: but, I stress once more, differences are so evident that we can simply use two frames, for instance, two rectangles (red and purple). In the image, the numbers of pixels represent the size of the sides.

On the left, the Tusculum bust. On the right a frontal view of Maja d’Hollosy’s 3D reconstruction (Courtesy: elu24.postimees.ee Kuvatõmmis/Youtube). Let me stress that the image on the right is here used for scientific and cultural purposes. The rectangles are showing the quantitative differences.


As we can see from the Figure, we have  ratios 113/170 and 235/270 for the Tusculum head and 115/156 and 255/260 for the Maja d'Hollosy's reconstruction. That is: 0.66 and 0.87 (Tusculum), 0.73 and 0.98 (3D d'Hollosy). As a conclusion we can tell that the proportions of the Tusculum bust had not been respected in the 3D reconstruction. But the main defect of  d'Hollosy reconstruction is in the fact that the purple frame is a SQUARE, whereas that of the Tusculum is a RECTANGLE. The square enhances the effect of a rendering based on small and too close eyes, deliberately chosen by d'Hollosy. 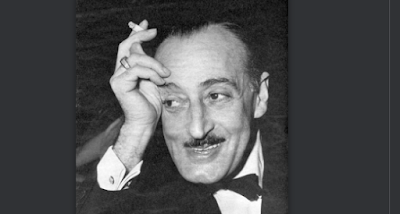 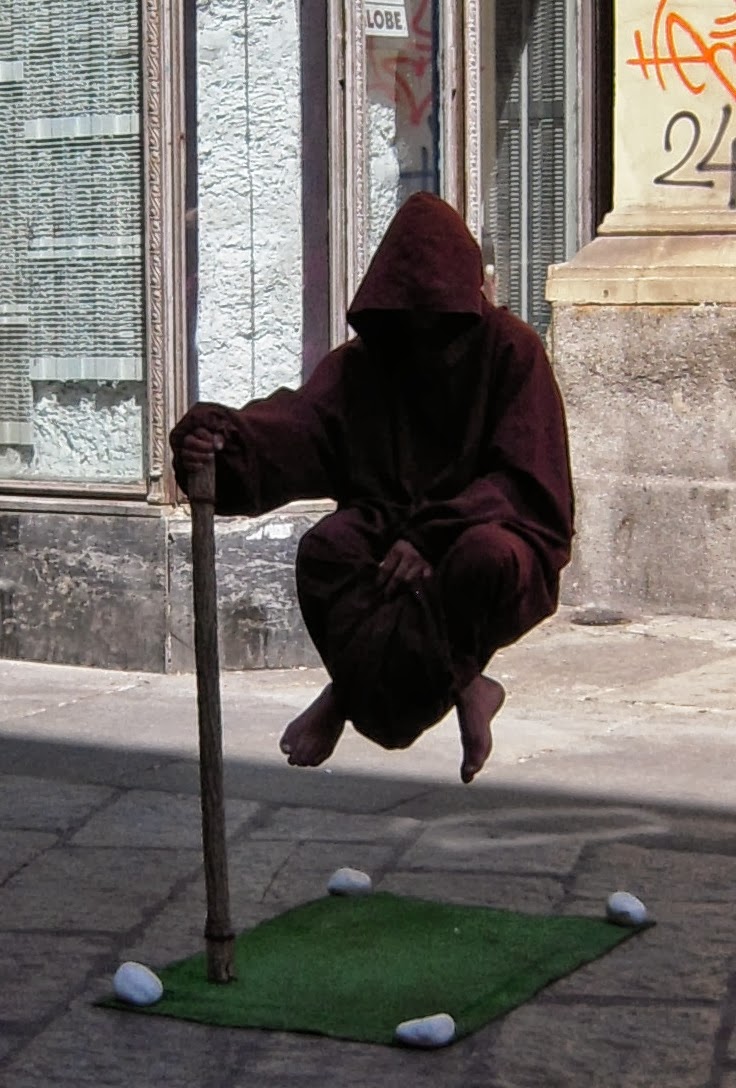